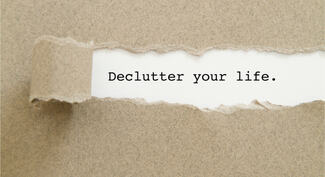 Clutter ... it's everywhere!  How to keep clutter under control?

At heart, clutter is evidence of postponed decisions; are you ready to dump clutter once and for all.  Try these ideas to blast through the clutter and keep it from coming back in your organized home. 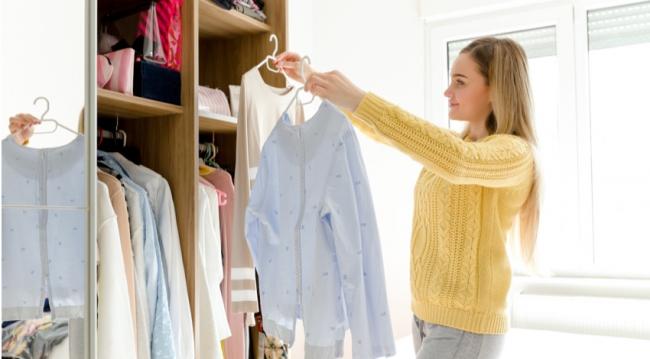 Once again, I mark the coming of autumn with a clothing closet declutter.

I wade into the closet and find the boxes of out-of-season clothing. Try everything on, skin itching at the touch of wool when the temperature's 80 degrees.

Sort the summer's keepers from items to donate. Look for "holes" and orphans in my autumn wardrobe. Count the upcoming dinners and holiday events, and divide them by the number of my party dresses. Try, for the 900th time, to locate some good transitional outfits: cool enough for warm autumn days, but not too summery or too bare. 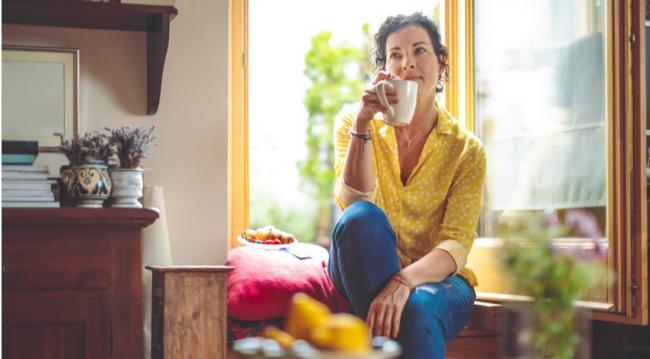 It's silent. It's sneaky. It creeps about in corners: clutter! When the state of the house aggravates you to your last nerve, it's tempting to launch an all-out battle in the war against clutter.

First, though, know your enemy!

There are as many reasons for household clutter as there are clutterers. As Pogo says, "We have seen the enemy, and he is us!"

Take aim on your household's clutter problem by going to the root of the problem: your own thinking.

What's your clutter personality ... and which of these internal voices strikes a chord? 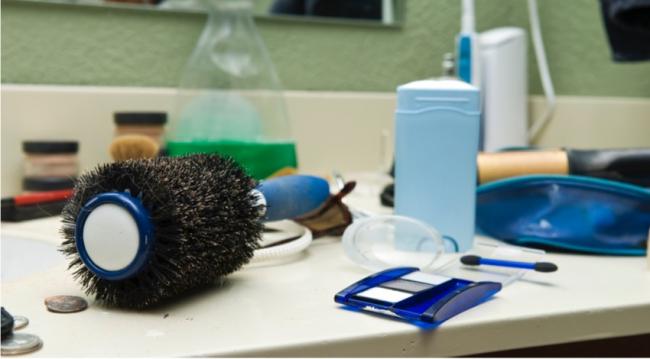 Busy school-day mornings bring new focus on the master bathroom. Home to grooming rituals and personal care chores--and heir to all sorts of oddments and obsessions--the master bathroom is your launch pad to an organized day.

What's the state of your private domain? Time to cut the clutter with a session of sorting, tossing and decision-making. A simple A-B-C concept will make short work of organizing the bathroom's limited space.